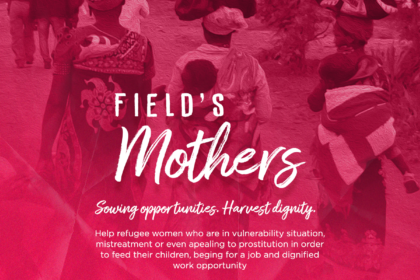 Due to an extreme vulnerable situation, many women appeal to prostitution in order to feed their children and beg for a dignified job 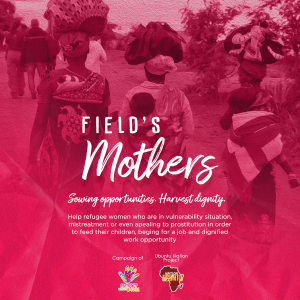 “They are desperate women that don’t have any food for their children and they ask for help. We are in a very difficult moment, and we ask everyone to help, because all of us, one day, could become a refugee. In Congo, Ruanda, Burundi, they used to have a normal life. They were professors, engineers and overnight, due to violence and conflicts, they saw themselves.In this situation.”, as Clarissa Paz, coordinator of the Project Ubuntu Nation, tells us.

By means of monthly donations, from US$50, equivalent to R$250, FSF intends to offer work to refugee women in a plantation area, where they will be able to generate and contribute to Nation Ubuntu Project sustentability. Extreme vulnerability takes solo mothers and widowers, in starvation despair, to find in prostitution their only way to live and provide for their children.

Due to the extreme vulnerabilty that harms the region, this is the second Campain promoted, in the period of a month, to shelter and provide for the refugee in Malawi. In January, there was the intensification of the campain Field’s Mother which has the goal to collect funds to build and remodelhouses in Dzaleka refugee camp, that shelter more than 51.000 people that ran away from their own countries due to wars, persecutions and humanitarian crisis. 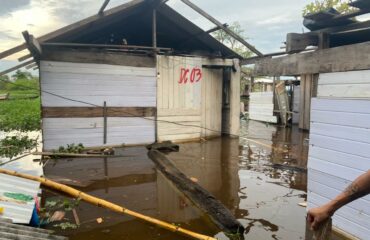 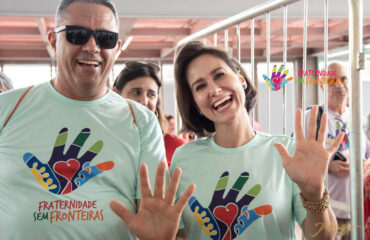 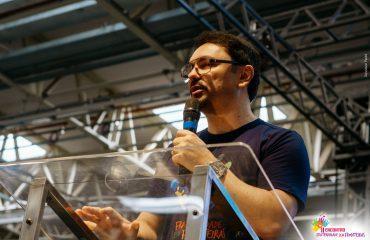