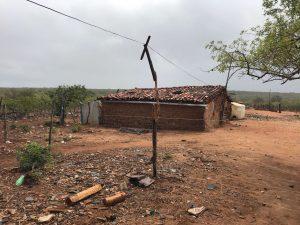 Devastated By The Drought

One of the most suffering regions of Brazil. Whole families in extreme poverty. Without any assistance, they survive on leftovers, and most of them live hungry as well as hopeless. Through photographs this sad reality can begin to take a new direction. A book, composed of 84 photographs registered between 2010 and 2017, became the “Portraits of Hope” project. Born due to the urgency of the awakening of humanity with the well-known situation of the state cities and the need to return to those photographed.

Bismarck Araujo is the young photographer of these portraits. From Retirolândia-Ba, he registers in the lens of his camera the poverty of the countryside of his state. The suffering and poor childhood and in his heart, the courage to start alone the change to all this sad history. 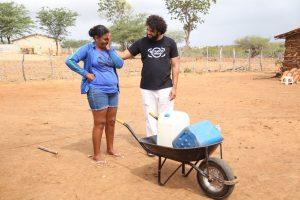 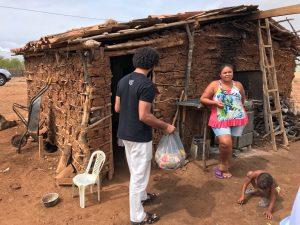 Developed on the basis of two-hour lectures on the life history of people and places photographed, he presents to public and private school students the awakening of feelings of humanity, solidarity and compassion, and the importance of sharing, visit and pay attention to the other.

More than 200 lectures Portraits of Hope have already been done showing Brazil, highlighting the essence of the project. Through them it disseminates with humanity and spirituality. The message of hope in lives transformation with the project. With the participation of approximately six thousand students, thousands of meals have been collected, distributed in the own cities or where the ones photographed by the project reside.

A former public school student, who had no shoes or schoolbooks to go to school, seeks improvements in housing conditions through construction and renovation of homes for those living in extreme poverty. “This situation of the State of Bahia needs to be seen, the human being needs to have visible knowledge of what is very near but often forgotten, ignored or hidden,” says Bismarck 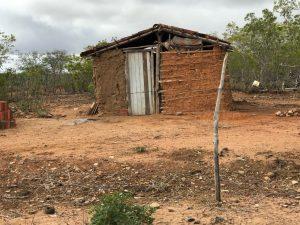 The memory is of a childhood marked by sufferings and struggles, and a message from his mother. “If things get tough today, do the right thing.” He tells that he often got in fights at school for not wanting to use drugs. “It was not the right thing and my mother is my example. She would share one egg between me and my brother and stay hungry.”

Wagner Moura, founder and president of the Fraternity without Borders visited Bahia backlands with the photographer and volunteers of the project, and they got touched by the situation. “It is an extraordinary work and I see how important is the feeling of Fraternity and the exercise of love. We are launching this campaign that really calls us to a better world, peacefull. “ 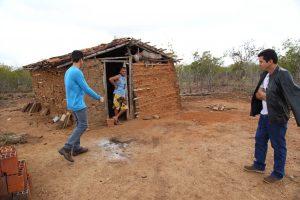 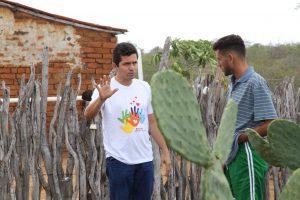 In this matter, his project and now of all of us, is yet another embrace of the Fraternity without Borders. And we dream together to change this sad reality.

The first house built – with proceeds from book sales and donations – was delivered at the end of March 2018 to a family of eight people who lived in canvas shacks inside the garbage dump in Santa Luz BA. In the shack Ms. Maria still lives. 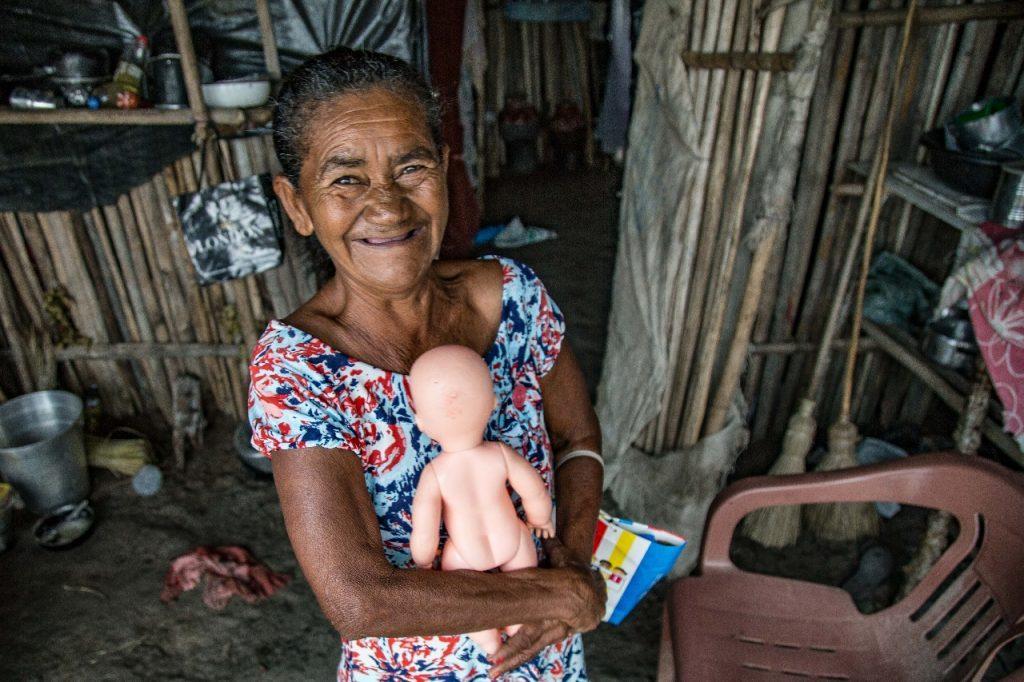 Ditch canvas shacks in Santa Luz have been home for Dona Maria for about 20 years. In March 2018, she and seven other family members including son, daughters, son-in-law and grandson received a Portraits of Hope home to get out of that situation. Today everyone lives in the house, except Maria, who cannot leave her abandoned dogs and cats in the garbage dump.

About 50 animals – those she already created and those who are abandoned – supported and cared for by Maria, they are her companies. Sorriso, one of her dogs, is the one who helps defenseless animals left, in most cases, in plastic bags, and leads her to them.

While selecting recyclable garbage, Ms. Maria also searches for leftovers and food refuse to feed the dogs, when she does not find it, she makes farofa and feeds them. When animals get sick, the same medications she uses are offered to her companies. 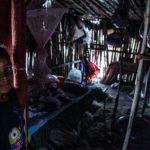 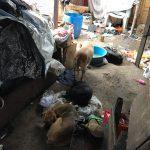 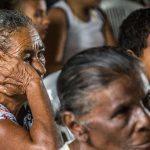 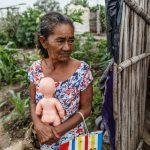 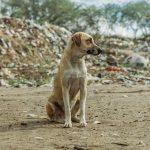 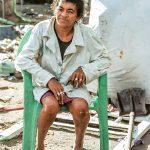 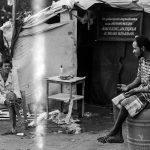 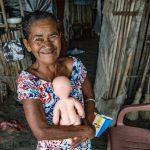 Bahia is the fifth Brazilian state in terms of territorial extension. It possesses more than 36% of the total area of ​​the Northeast Region and about 80% of its territorial area is in the semi-arid region, with 57% of its territory within the polygon of the droughts.

Help us build a kennel for Ms. Maria.

Currently, she receives 40 reais per week with recycling products. With this value try to keep and create all these pets. She keeps fighting, and despite the difficulties, nothing makes her think about giving up.

Moved by the reality of the place, we have created a campaign to build a kennel where she can continue to care for them and receive a salary.

Donate the amount you can in one of the accounts below from FWB, and please send the receipt to the email: doacoes@fraternitywithoutborders.org, informing that it is destined for the Portraits of Hope project. 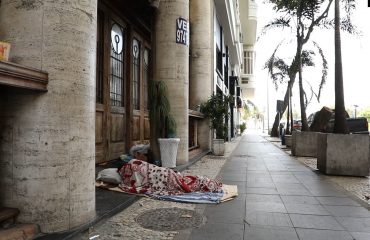 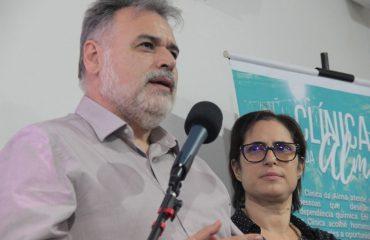 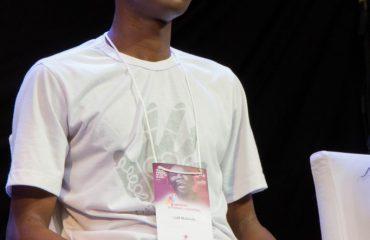