“No matter where the important thing is to serve to the limit of our strength,” reflects Simão Pedro on the fraternal practice. 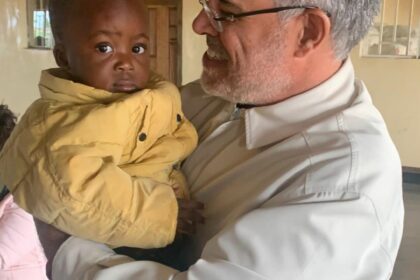 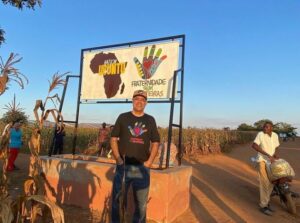 Simão Pedro in the Spirituality Caravan in Malawi

@simaopedrodelima was in Malawi with the Spirituality Caravan and answered questions about experiencing fraternity on another continent, in another country:

“People have been making observations about taking actions in Africa since in Brazil there are many people who need attention. That’s a fair thought.

Fraternity without Borders has several projects, most of them in Brazil. Brazil and Africa are two places where the Fraternity operates. Actions like the ones I’m posting here in Africa are a part of the job. These are actions in Roraima, Bahia, Rio de Janeiro, São Paulo, Mato Grosso do Sul, Minas Gerais.

The idea of being “without borders” refers not only to the borders of countries but to all types of borders, whether cultural, religious, or ideological. It is simply looking at human beings without any social convention. That’s why it’s called “Fraternity” because we are all members of a universal family, humanity.

By promoting this work of Fraternity without Borders, we only want to show the seriousness with which it is done and not praise this or that person. If the good is not exposed, how do you know that it exists? How can I help?

That’s our calling. It is a call to serve, but first of all, to experience fraternity and brotherhood among us, anywhere, for whatever reason. Let’s not get used to the pain of the other, whether he’s at your door asking for help or across the ocean, on the African continent ♥️ 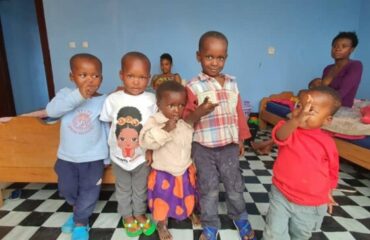 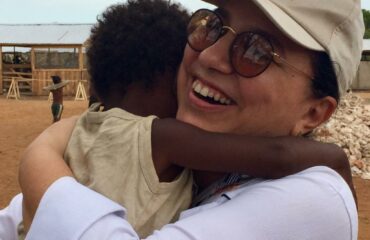 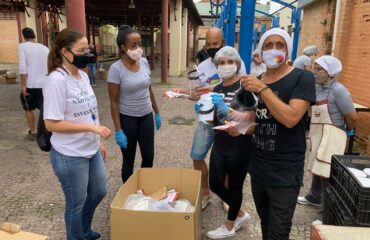